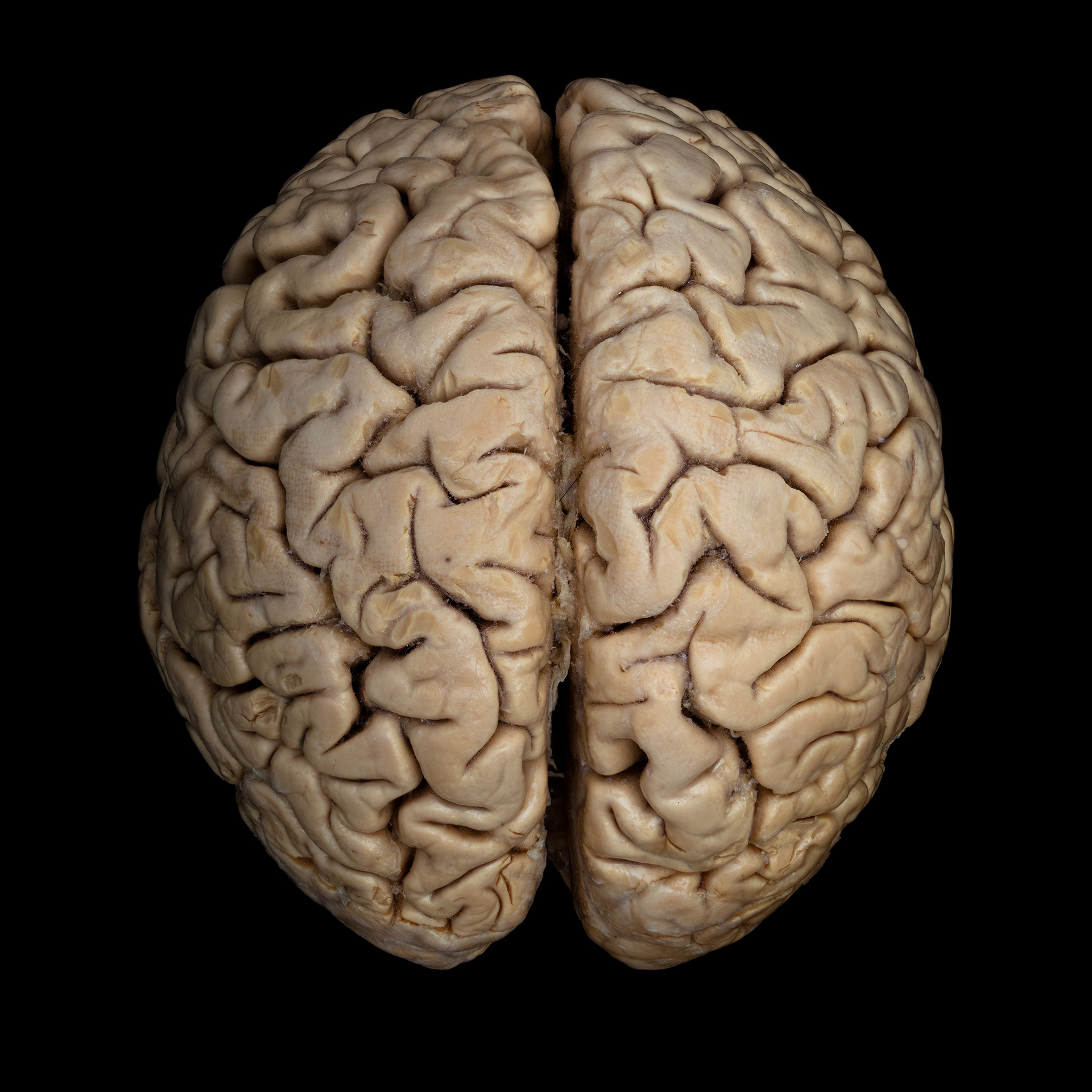 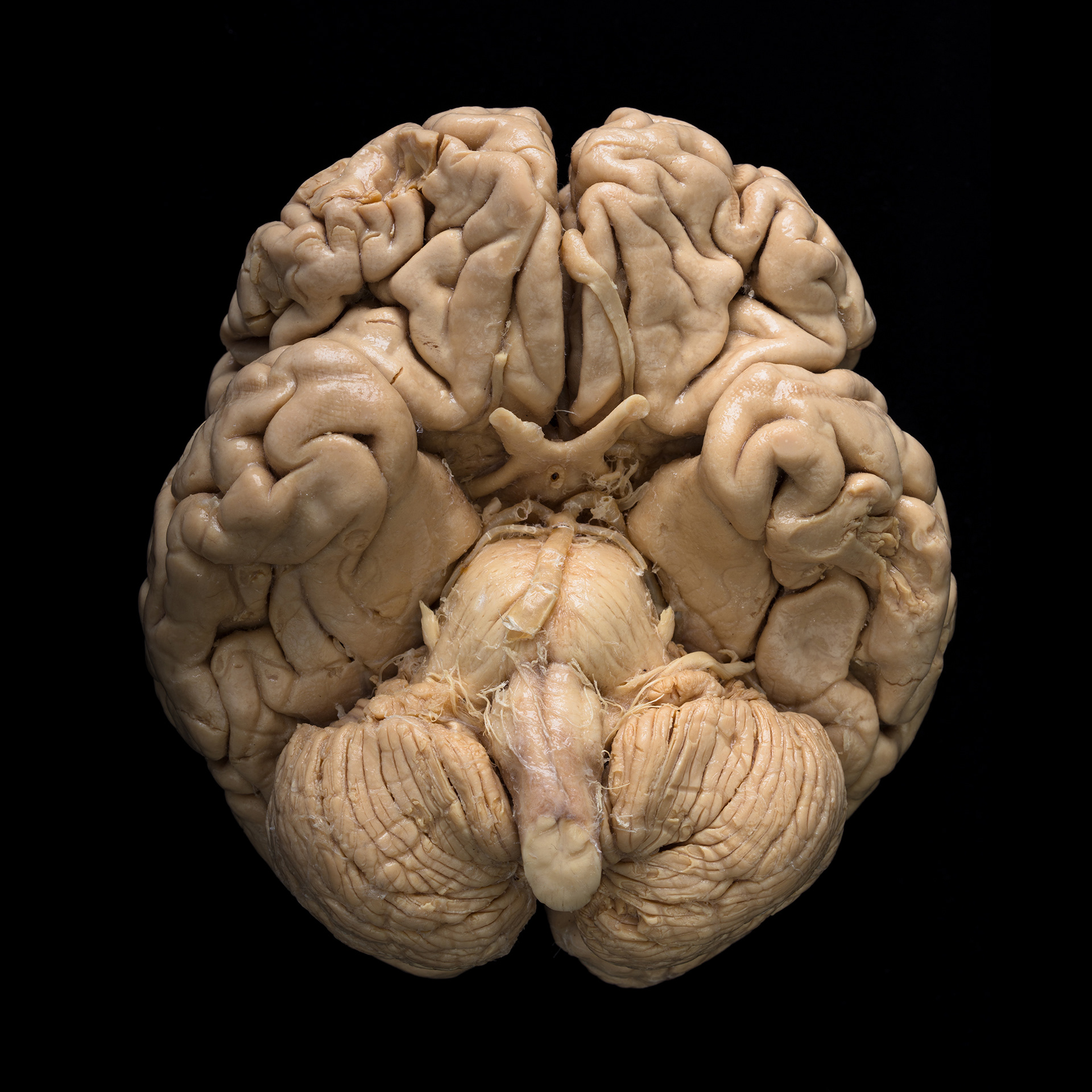 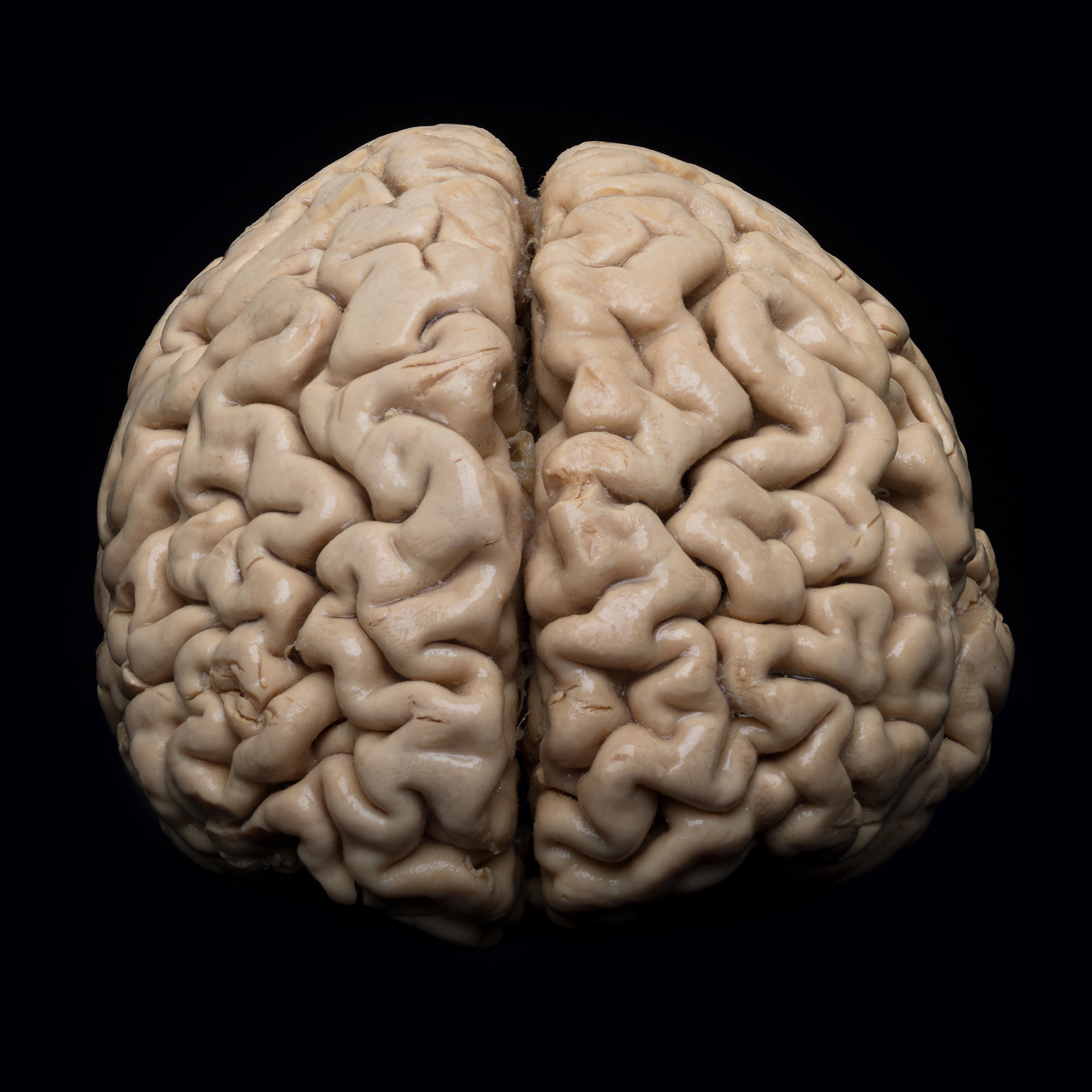 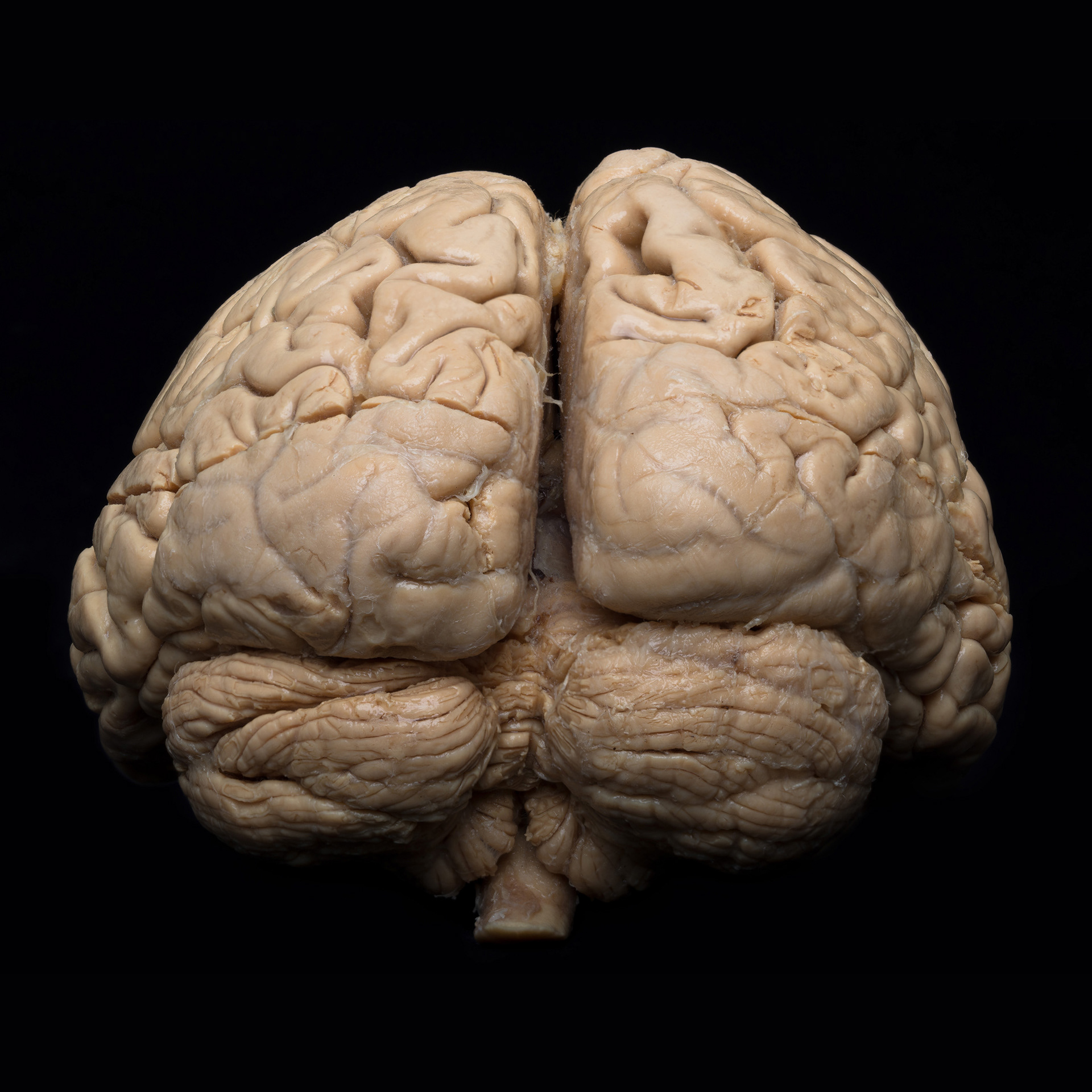 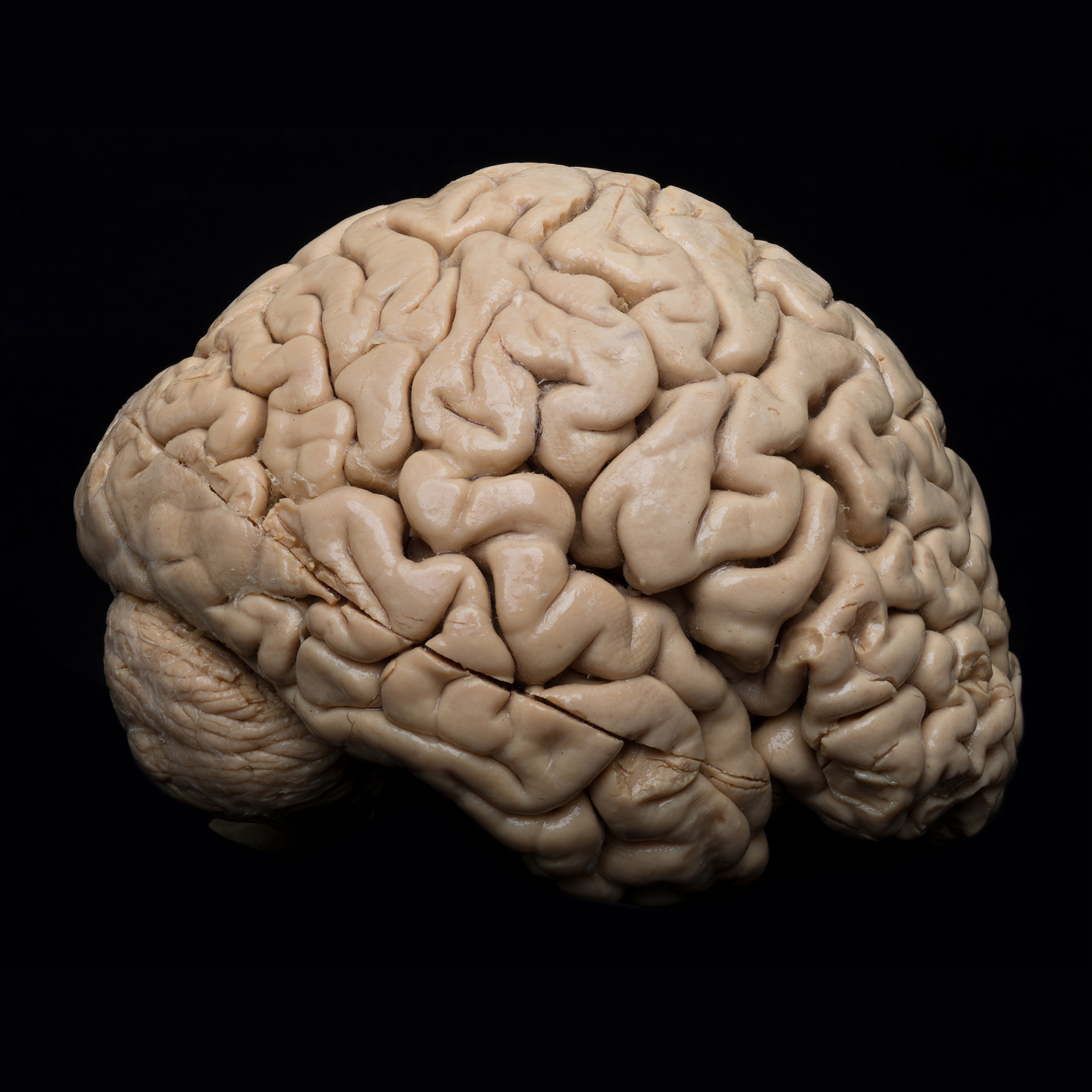 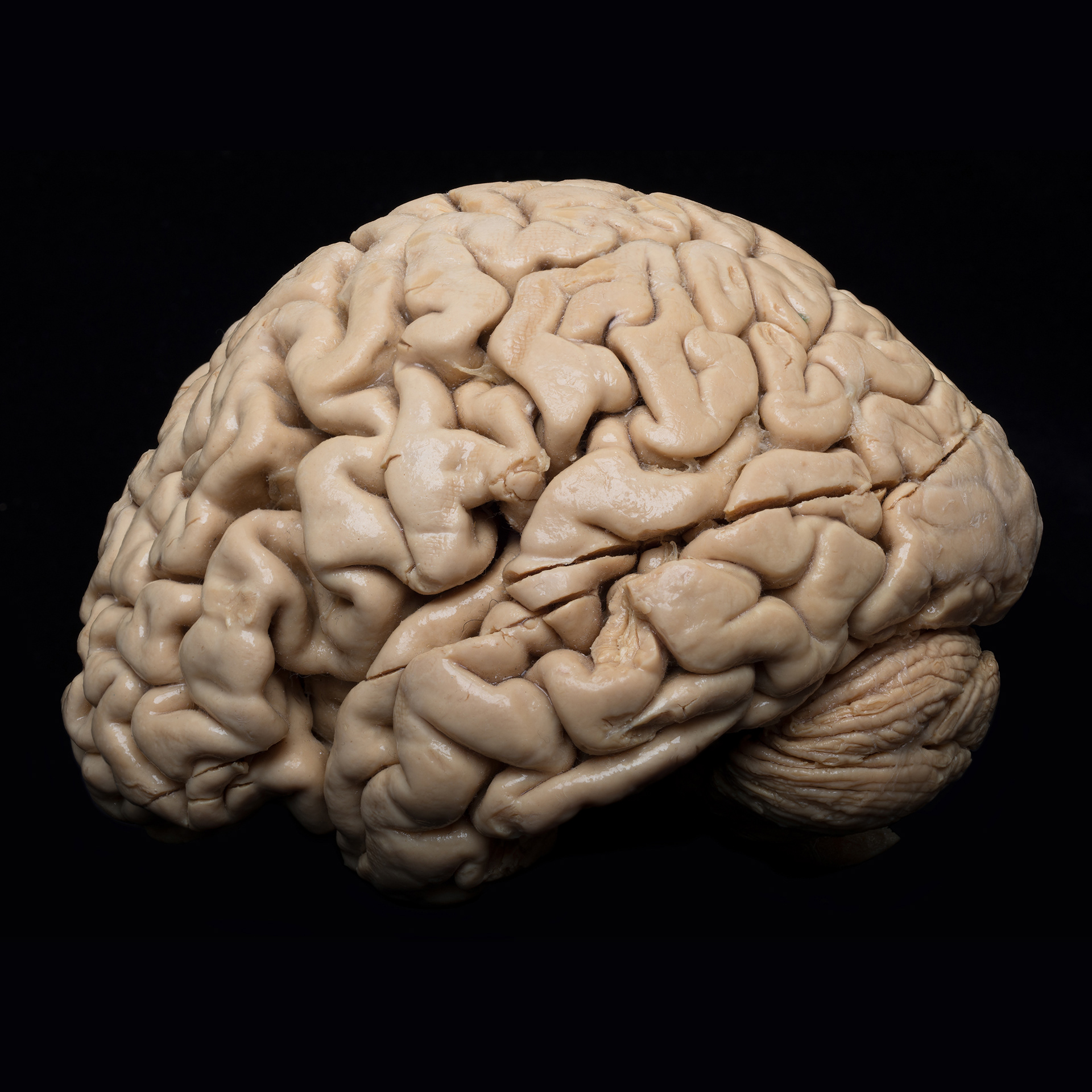 In 1902 the renowned American neurosurgeon Harvey Cushing, considered ‘the father of neurosurgery’, began form­ulating a collection of human brain and tumor specimens. These specimens trace the development of neurosurgery and neuropathology in the first decades of the twentieth century. So little was known about the brain in the early years of neurosurgery that Cushing often operated under the immense pressure of knowing he was likely to be doing more harm than good.
Cushing eventually amassed an immense collection of specimens which he bequeathed to his alma mater Yale University. It includes case studies for each of his 2000 tumor operations: human brain specimens, microscopic slides, approximately 50,000 pages of hospital records, notes, journal excerpts, and over 15,000 glass plate negative photographs of his patients. These materials date from the late 1800s to 1936.
For many years the Cushing collection was a site of pilgrimage for young neurosurgeons and neuropathologists. When the usefulness of the specimens as a teaching tool declined it was shifted to a sub-basement storage area where it remained until 2011 when the collection was restored and put back on display in a dedicated exhibition space at the Cushing Centre at Yale University. (http://www.med.yale.edu/library/about/cc.html).
Inspired by Cushing's work, these images were made at the Centre for Brain Research, University of Auckland Waipapa Taumata Rau, Aotearoa New Zealand. The title of this project, The Silent Sea, is a reference to those early years of neurosurgery and the vast unknown regions of the human brain. It comes from a line in Samuel Taylor Coleridge’s The Rime of the Ancient Mariner:  'We were the first that ever burst, Into that silent sea.'

The Order of Things